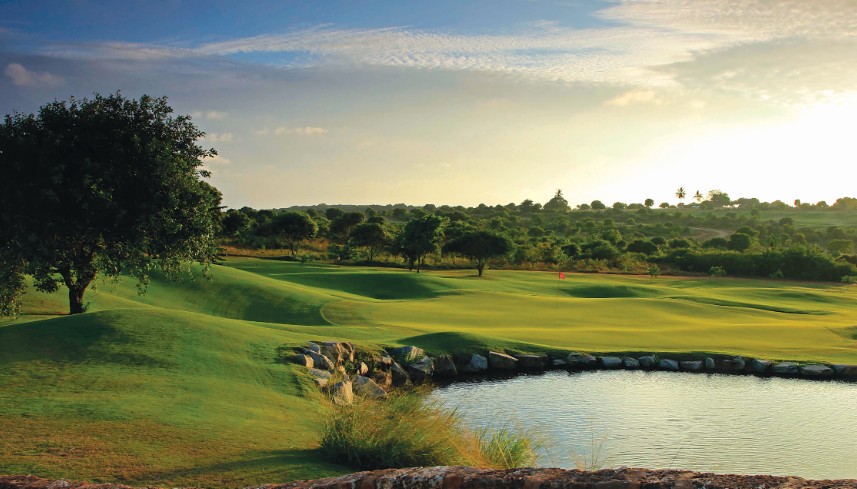 This year’s event was in support of the Junior Golf Foundation (JGF), which had selected its 4 best players in the order of merit. All 4 were winners! Tahir Mohammed of Nyali Golf & Country Club, playing off handicap 5, won the 20th prize, 2 nights for two at Voyagers Safari Camp, Ziwani.

While the Chairman of the JGF proudly collected all the prizes for his juniors, the handicap 2 Ashwin Gidoomal of Muthaiga Golf Club was also invited to come to the podium and collect the 16th prize for himself with 34 points – 2 nights for 2 at Elephant Bedroom Lodge in Samburu.

Also in support of the JGF was an auction of several items, including 3 Multichoice Walkway TV’s, as well as 6 different hotel stays for 2 nights for 2 – all proceeds totaling Ksh 141.000/- was donated to the JGF.

The large Chrystal floating Kenya Golf Trophy, 2 Etihad tickets to any Etihad Airways Destination of the world as well as the Heineken Branded Callaway Golf Bag went to the winner Humphrey Maina Mwangi, from Kiambu Golf Club and invited by Eagle Sponsor DT Dobie, playing of handicap 16, winning on count back with 40 points.

The runner-up was Snehal Patel from Muthaiga Golf Club, invited by Sponsor JCB, playing of handicap 15 with 40 points, also winning 2 Etihad tickets to any Etihad Airways Destination of the world, a Heineken Branded Callaway Golf and a smaller crystal trophy.

The Vice Captain of Royal Nairobi Golf Club, Karim Pisani, playing of handicap 12 won the fourth prize with 37 points on count back – 1 week for two at the 5 star Barcelo Montecastillo Hotel in Jerez Spain with unlimited golf at the 18 hole Jack Nicklaus Golf Course, which hosted the Volvo Masters for 5 consecutive years and the Peugeot Tour for 3.

Tob Cohen, the Tournament Director thanked all the sponsors, as without their valuable support it would not have been possible to organize Africa’s biggest corporate amateur golf event. 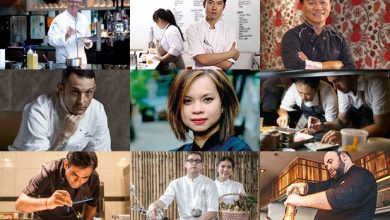 Why Advertise on Travelindex.com 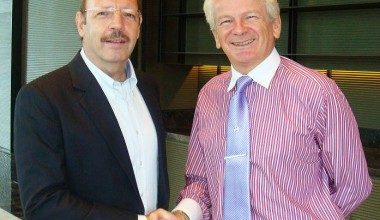