What happened with the Internet in 2009? How many websites were added? How many emails were sent? How many Internet users were there? This post will answer all of those questions and many more. Prepare for information overload, but in a good way. 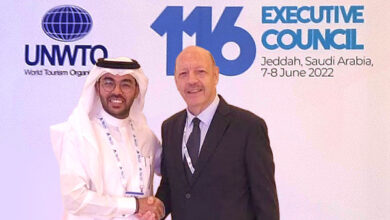 Do Business Listings on TripAdvisor Have Any SEO Value?

Do you have friends, online (I)?