Seoul, Korea South, June 2, 2021 / TRAVELINDEX / COVID-19 sparks a dramatic 45.5% collapse in the sector’s contribution to GDP 84,000 jobs lost, while many more remain protected by the job retention scheme. However, the return of international travel this year could see GDP contribution rise sharply and jobs return. WTTC recognises the government for its effectiveness in managing the crisis through the implementation of processes, policies, and protocols. The World Travel & Tourism Council’s annual Economic Impact Report (EIR) today reveals the dramatic impact COVID-19 had on South Korea’s Travel & Tourism sector, wiping out $33.3 billion from the nation’s economy.

The year of damaging travel restrictions which brought much of international travel to a grinding halt, resulted in the loss of 84,000 Travel & Tourism jobs across the country.

However, this number, while devastating to those affected, is much lower than many other countries globally and within the region.

WTTC believes the true picture could have been significantly worse, if not for the government’s job retention scheme, the Universal Employment Insurance Roadmap, and the emergency relief stimulus payments, all of which offered a lifeline to thousands of businesses and workers.

These job losses were felt across the entire Travel & Tourism ecosystem in the country, with SMEs, which make up eight out of 10 of all global businesses in the sector, particularly affected.

Furthermore, as one of the world’s most diverse sectors, the impact on women, youth and minorities was significant.

The number of those employed in the South Korean Travel & Tourism sector fell from nearly 1.4 million in 2019, to 1.3 million in 2020, a drop of 6.2%.
However, again due to the government’s job retention scheme, this figure was significantly lower than the global average fall of 18.5%.

The report also revealed domestic visitor spending declined by 34%, and while international spending fared even worse due to more stringent travel restrictions, falling by 68%, only slightly better than the global average decline of almost 70%.

“However, we must applaud President Moon Jae-in for his incredible efforts. WTTC and its members would also like to thank Minister of Culture, Sports and Tourism Hwang Hee for his commitment to the private sector in its efforts to save Travel & Tourism.

“The government’s response to COVID-19 has been extremely good, managing the crisis through the implementation of robust processes, strong policies, and protocols.

”Building on its experience handling Middle East Respiratory Syndrome (MERS), South Korea was able to flatten the epidemic curve very quickly, without closing businesses, issuing stay at home orders, or implementing many of the stricter measures adopted by other countries until late 2020.

“Furthermore, it developed clear guidelines for the public, conducting comprehensive testing and contact tracing, and supported people in quarantine to make compliance easier. The easing of quarantine rules for vaccinated travellers is certainly a step in the right direction.

“WTTC believes that if restrictions on travel are relaxed before the busy holiday season, alongside a clear roadmap for increased mobility and a comprehensive testing on departure scheme in place, the 84,000 jobs lost in South Korea could return later this year.”

WTTC research shows that if mobility and international travel resume by June, the sector’s contribution to global GDP could rise sharply in 2021, by 48.5%, year-on-year.

The global tourism body believes the key to unlocking safe international travel can be achieved through a clear and science-based framework to include rapid testing before departure, as well as enhanced health and hygiene protocols, including mandatory mask wearing, alongside the vaccine rollout.
These measures will be the foundation to build the recovery of the many millions of jobs lost due to the pandemic.

It would also reduce the terrible social implications these losses have had on communities reliant on Travel & Tourism and upon ordinary people who have been isolated by COVID-19 restrictions. 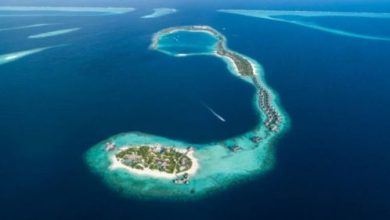 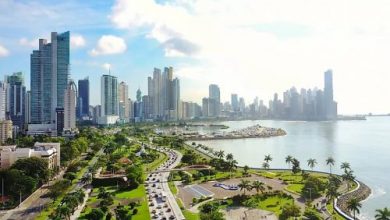 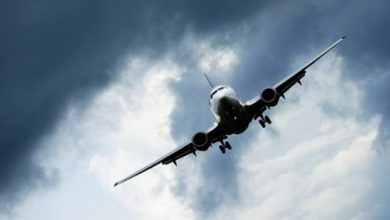