Rio de Janeiro, Brazil, April 6, 2021 / TRAVELINDEX / WISeKey to launch the NFT auction of the original SWATCH created for the 1992 Rio Earth Summit, on Earth Day, April 22, 2021. This unique, first-off-the-line watch, designed by Maurice Strong under the theme “It’s in our Hands” it was given to his widow Hanne Strong, by the wife of the founder of Swatch Nicolas Hayek.

Established as legacy to Maurice Strong, a climate activist and sustainable development pioneer, SUNx’s agenda is in line with the UN Sustainable Development Goals and the Paris Climate Agreement. On April 22, 2021, WISeKey in cooperation with SUNx will launch the NFT auction of the original SWATCH created for the 1992 Rio Earth Summit by WISeKey on Earth Day, April 22, 2021.

Maurice Strong was a trailblazing environmentalist who helped organized both the 1972 Stockholm and 1992 Rio UN conferences on the environment, as well as the establishment of the United Nations Environment Program, and the Canadian International Development Agency.

The SUNx ” Climate Friendly Travel “program is under the supervision and coordination of Professor Geoffrey Lipman with the support of Hanne Strong. Mr. Lipman, a former Assistant Secretary General at UNWTO and President WTTC, currently serves as Chairman of the Green Growth & Travelism Institute (GGTI), an EU based not-for-profit organization and is President of SUNx. . Ms. Strong is Chairwoman of the Manitou Foundation, a US based charity she created with her husband, as a global Centre for Spiritual and Indigenous Research and Advancement.

WISeKey, was the first company in the world to use dual factor authentication combined with NFT to auction a luxury watch, the company has adapted this technology to digitally sign historical pictures issuing their digital twin digitally signed by the original certificate of provenance employing this unique technology to integrate semiconductors tags powered with its VaultIC154 NFC secure element and provide brands with the ability of:

Dematerialization and creation of a Digital Twin with its corresponded NFT: these tags, when placed on any product and tapped by an NFC phone, securely authenticate, and track the product much like an embedded ePassport and confirm the identity of the product on the blockchain ledger.

About WISekey
WISeKey is a leading global cybersecurity company currently deploying large scale digital identity ecosystems for people and objects using Blockchain, AI and IoT respecting the Human as the Fulcrum of the Internet. WISeKey Microprocessors Secures the pervasive computing shaping today’s Internet of Everything. WISeKey IoT has an install base of over 1.5 billion microchips in virtually all IoT sectors (connected cars, smart cities, drones, agricultural sensors, anti-counterfeiting, smart lighting, servers, computers, mobile phones, crypto tokens etc.). WISeKey is uniquely positioned to be at the edge of IoT as our semiconductors produce a huge amount of Big Data that, when analysed with Artificial Intelligence (AI), can help industrial applications to predict failure of their equipment before it happens.

Our technology is Trusted by the OISTE/WISeKey’s Swiss based cryptographic Root of Trust (“RoT”) provides secure authentication and identification, in both physical and virtual environments, for the Internet of Things, Blockchain and Artificial Intelligence. The WISeKey RoT serves as a common trust anchor to ensure the integrity of online transactions among objects and between objects and people. 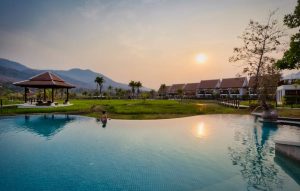 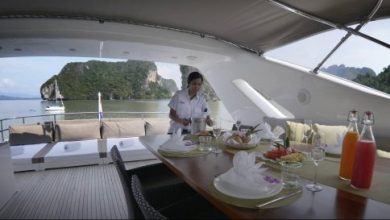 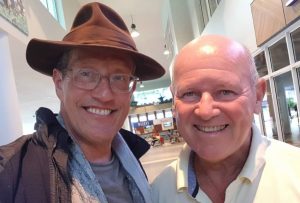 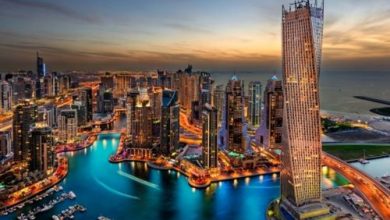