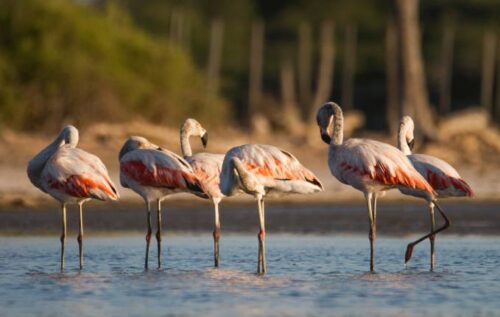 Leading an official UNWTO delegation to Paraguay, Secretary-General Zurab Pololikashvili met with President Abdo Benitez to discuss the biggest challenges and opportunities for tourism in Paraguay and identify ways of working together to grow and the sector in both size and relevance. Paraguay currently serves as Chair of the UNWTO Regional Commission for the Americas and is a member of its Executive Council. Such an active role in the mission of UNWTO underscores the government’s commitment to establishing the country as one of the region’s top tourist destinations and the sector as a driver of sustainable development.

Making tourism a priority for Paraguay

Secretary-General Pololikashvili noted that Paraguay is already “on the world map as a destination”, and that, working together, UNWTO and the government can “make this beautiful country better known and make tourism a priority for creating jobs and opportunities for economic growth”.

Opening a special session on Renewable Energy and Sustainable Tourism, held against the backdrop of the UNWTO visit, President Mario Abdo Benítez, said: “The task of the National Government is to promote Paraguay as a destination as part of our strategy to generate income, strengthen our culture and give opportunity to a large number of young people who, as the UNWTO Secretary General said, have the potential to be tourism’s greatest strength.”

Alongside meeting with the President, the UNWTO delegation also met with Minister of Tourism for Paraguay Sofía Montiel de Afara, with the National Tourism Advisory Council of Paraguay, as well as with representatives from the World Bank and from across the private sector. The presence of high-level representatives from the Ministries of the Interior, of Industry and Commerce and of Education and Sciences, underlined the cross-cutting importance of tourism for Paraguay and for the wider region. The Minister of Tourism stated her desire to build on her Ministry’s existing work with UNWTO and develop a new series of capacity-building initiatives to guide tourism in sector out of the pandemic and towards a more resilient future.

Reflecting one of UNWTO’s core priorities, as illustrated by the recent inaugural Global Youth Tourism Summit, Secretary-General Pololikashvili also met with young tourism leaders and advocates from every part of Paraguay to hear their thoughts on the future of the sector and to ensure that they are part of the decision-making process. The UNWTO delegation also visited the historic community of San Cosme y San Damián, named one of UNWTO’s Best Tourism Villages in 2021 in recognition of its significance preserving the country’s unique cultural heritage and as a provider of rural development. 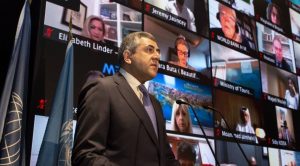 WTTC to Hold Sustainability and Investment Summit in Puerto Rico 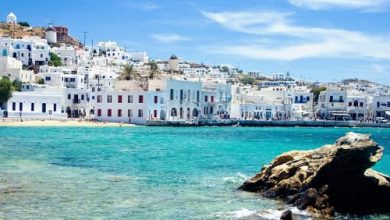 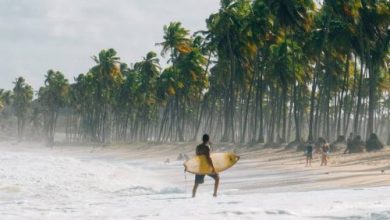