Continuous promotion to spotlight Macao as a healthy, safe and destination
Following the reinstatement of travel permit issuance for Mainland residents to Macao since 23 September 2020, Macao Government Tourism Office (MGTO) has been strenuously promoting Macao as a healthy, safe and quality destination to attract Mainland visitors for travel and spending in Macao. The “Beijing Macao Week” and the “Macao Week in Hangzhou” were organized last September and this March respectively to showcase the city’s diverse offer of fascinating travel experiences as well as commercial opportunities to locals and visitors in the respective Mainland cities. Furthermore, the Office has been exploring and leveraging different channels including various media, KOLs, social media and online travel platforms in the Mainland to raise Macao’s profile as a safe and quality destination. More promotional efforts will be rolled out to seize the timing of the upcoming 1st May Labor Day holiday, with the hope to draw more Mainland visitors to Macao for vacation and spending, in turn expanding visitor source and spurring economic revival. 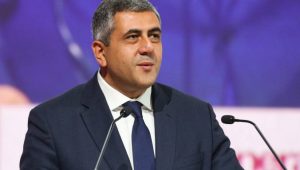 Message from Madrid – We Have to Wake Up, Quickly 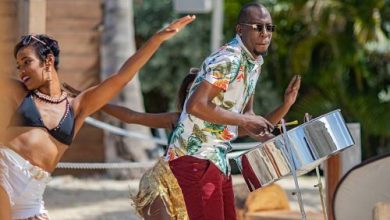 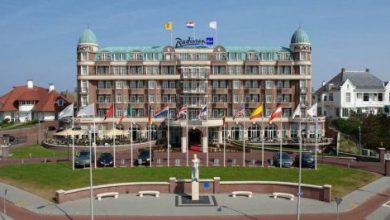