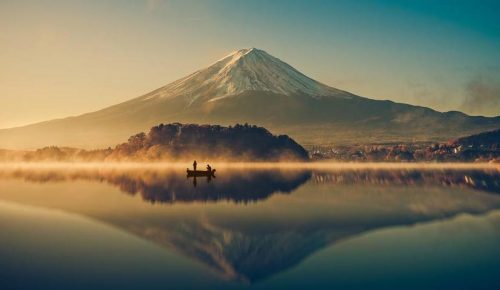 Tokyo, Japan, March 5, 2021 / TRAVELINDEX / Achieving a circular economy will require transforming policy and business. It will also require a new approach to collaboration.

To that end, the Ministry of the Environment, Japan (MOEJ) and Keidanren (Japan Business Federation) announced the launch of the Partnership on Circular Economy at this week’s Japan Circular Economy Roundtable hosted by the World Economic Forum.

This new partnership will bring leaders in business and government together to accelerate the circular economy in Japan. In this public-private partnership, best practices in Japan will be aggregated and disseminated to broader stakeholders within the supply chain, including consumers domestically and internationally. The partnership is expected to evolve through collaboration with the World Economic Forum’s Circular Economy Initiative.

The partnership will prompt dialogue between the public and private sector to identify focus areas, barriers and next actions towards the circular transition. The Forum will help shape the strategy and approach going forward.

Japan’s transformation will set a key example for other business and policy leaders. The country is one of the largest generators of plastic packaging waste per capita around the globe, according to the U.N. Environment program.

The Japanese government’s newly announced partnership builds on other recent initiatives to address plastics waste, such as a plastic bags charge. This year, the government also released guidance for companies to help accelerate sustainable finance and a Roadmap for Bioplastics Introduction (to promote substitution of fossil-based plastics with sustainable materials), and has drafted a new bill aimed at advancing plastic resource circulation.

“Japan is now accelerating ‘Three Transitions’ towards: a decarbonized society, a circular economy, and a decentralized society to redesign the socioeconomic system,” said Shinjiro Koizumi, Minister of the Environment, Japan.

Creating a circular economy for electronics was a key area of focus at the Roundtable. That sector kept economies running during the pandemic, but as World Economic Forum research has shown, it’s also the fastest-growing waste stream. Around 54 million metric tonnes of electric waste are generated globally, with countries such as Japan, the US and China among the top five contributors.

To create new ways to manage production and consumption, the event also showcased how countries in the ASEAN region and beyond are leveraging Fourth Industrial Revolution technologies. Forum initiative Scale360°, a scalable partnership model helping diverse collaborators drive circular innovation, was one of many solutions discussed.

Speakers also shared how new actions – aided by policy – were speeding the circular transition. “Government leaders are showing how new policies, collaborations and commitments can make a dramatic impact,” said Antonia Gawel, Head of Circular Economy & Innovation at the World Economic Forum. “Circularity is critical to achieving net-zero decarbonization and protecting the climate for future generations. Time is of the essence.” 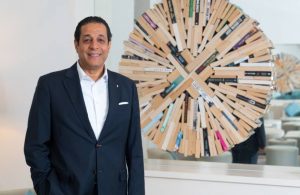 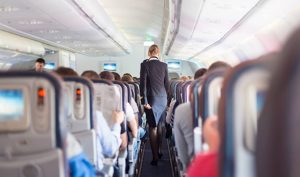 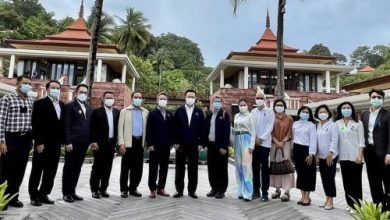