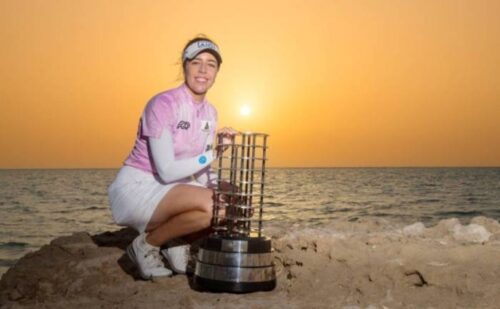 After being congratulated on the final green by Solheim Cup team member and good friend Emily Kristine Pedersen, a clearly delighted Hall showed how much the win – her first on the Ladies European Tour since her only other Tour victory, the 2018 Women’s Open – meant.

“It’s fantastic to win in March, so early in the season,” said the world #25. “I really love this place and love the golf course. I was fine after 18, and then Emily started crying, and it made me cry. I was just really proud of the way I played today.”

Hall’s one-under-par round started with two birdies in the first three holes to extend her overnight lead to seven shots, from where she never really looked back.

“That was the plan in my head,” said the 25-year-old. “The front nine is a little bit easier, a little bit less wind than we’ve had, so I tried to take advantage and hit some really good shots on the front nine to get me further ahead, and that kind of settled me.”

Despite four bogeys – on five, 10, 15 and 16 – the chasing pack never got closer than four shots. Hall – a runner up at the Aramco Saudi Ladies International in 2020 – sealed things with a birdie three on 17, rolling in a 15-foot putt.

She continued: “Even on 16, I thought it was a pretty good shot. It just didn’t come back. It was so tough. It was windier than yesterday, and 15, 16 can be very tricky, so I tried a few damage limitations there. Obviously really happy with the birdie on 17.

“To lead all week is very special. I think the first round really was very important for me. I played incredible that round. It really set me up for the rest of the week. Sometimes it’s not always easy with a five-shot lead into the last day, it’s a little bit more pressure on you, but I was really happy with the way I conducted myself today.”

It was fairy tale stuff for 25-year-old Napoleaova, who was competing in only her second event as an LET professional, and who had shared the Day Two lead with Hall.

“To be honest, it’s kind of like a dream,” she said. “I didn’t expect even to get into the event. Golf Saudi provided me with an invite, which was incredible. What happened this week is like a fairy tale. It’s been an absolutely incredible week. I’m so grateful to have been here and can’t wait to come back again.”

She said: “To be fair, I had no idea what the prize money is. I’m glad I didn’t look because then I would have been like slightly nervous on the last hole, which I was anyways, so better not to know!”

The best round of the day came from breakout US golf star Kelly Whaley, who set a new Ladies European Tour record with an incredible eight birdies in a row, to finish joint sixth.

The 24-year-old went -8 from the fourth hole through 11, en route to equaling Royal Greens’ course-record 63.

It was the first time in history any player has bagged more than seven consecutive birdies in a regular season LET event.

Whaley – who turned pro in 2019 and was competing in her first ever event outside the States – said: “It is the best round I’ve ever had in a tournament. My whole goal today was to just enjoy it and have fun, being my first international professional event. I’ve never had eight birdies in a row. That’s something memorable for anyone!

“Once I made about four or five, I said, ‘Okay, you’re in it now – you can’t stop!’. So, I just kept giving myself opportunities and it was a lot of fun. I think in these situations pressure can get to you, and it becomes almost daunting, but I really approached today trying to just enjoy every shot and find something about every hole that I loved, whether it be the view or just something else. It was just a really memorable day.” 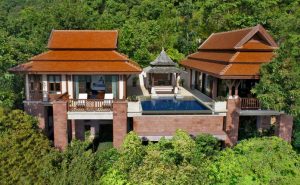 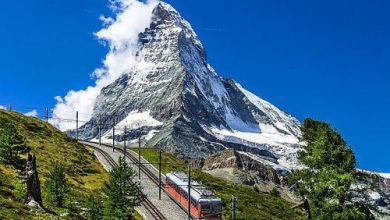 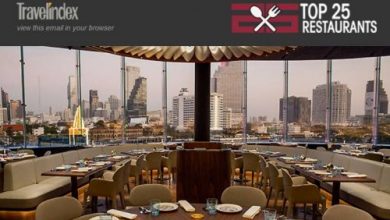 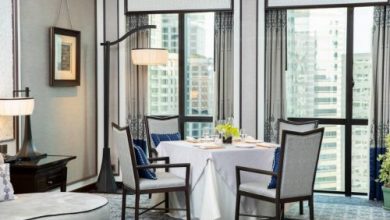 The Athenee Hotel Bangkok with New Approach to Luxury Hospitality