Accra, Ghana, November 9, 2021 / TRAVELINDEX / The GUBA Awards 2021 has just been held and it was pleasing to see Alain St.Ange in Ghana to present the The GUBA Nana Yaa Asantewaa Entertainment Mogul Award. Alain St.Ange who was the popular former Seychelles Minister for Tourism, Civil Aviation, Ports and Marine and the well known and respected tourism personality who was one of the two African Candidates for the post of Secretary General of the United Nations World Tourism Organisation (UNWTO) in the 2017 elections . St.Ange was also one of the three candidates for the Seychelles Presidential elections of 2020.

Many who were at the grand evening celebrations of Tuesday night have expressed satisfaction to have seen Alain St.Ange fly to Ghana to be part of the African Awards event. Comments posted even had one from former Tourism Minister of Ghana, the Right Hon Catherine Abelema Afeku who said in a post on Social media “Yes Alain was splendid. It was great to see you Alain. You make us all proud in the Tourism Industry”. Tourism professionals from Ghana posted a series of photos of Alain St.Ange’s participation at the Ghana Awards even.

Nana Ama McBrown is a very popular Ghanaian show Bizz personality and loved as a Princess of the Country. She is a Ghanaian actress, TV presenter and a music writer. She rose to prominence for her role in television series Tentacles. Later, she found mainstream success following her role in the Twi-language movie “Asoreba”. She is currently the host of television cooking show McBrown Kitchen and entertainment talk show United Showbiz on UTV.

Aba Blankson of the USA was on stage with St.Ange to do the honours for this award ceremony and was the one who invited Nana Ama McBrown to the stage to receive her award.

The GUBA Awards has been recognising and moving Africans to the limelight for well over a decade. It is Lady Dentaa Amoateng MBE who is the founder of the GUBA Awards and she was on hand in Ghana with the Who’s Who of Ghana who had assembled in great numbers to see the ceremony take place for the first time in Ghana and brought to the country a long list of influential personalities who are all part of the diaspora. The first such award ceremony was held in 2019 in the USA and was attended by H.E. Nana Afuko-Addo, the President of Ghana, H. E. Jean-Claude Kassi Brou, the President of ECOWAS Commission among many other dignitaries.

“Today Marks 100 years of your legacy. Keep resting in Perfect Peace Nana Yaa Asantewaa. Thank you for your bravery, resilience and courage!!! Ghanaians will ever be grateful to Nana Yaa Asantewaa, the Asante Warrior Queen Mother, whose activism and military tactics contributed to the liberation of her people and country. Her roles in Ghana spurred nationalist ideals in other parts of the West African sub-region, which resulted in many of the countries gaining independence” said Lady Dentaa Amoateng MBE when she addressed the gathering after the Republic’s First Lady had herself gone on stage to also present an award. 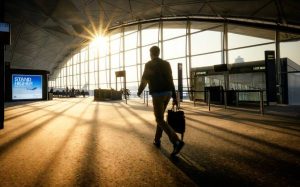 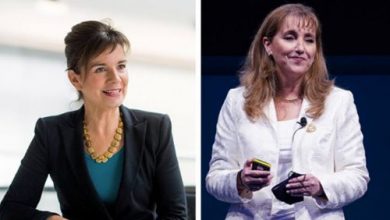 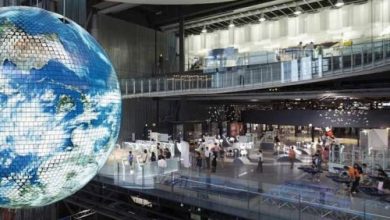